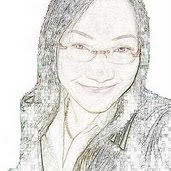 All houses should of course have sugar, so far called as the basic ingredients for making raw food and sweet since the ancient times. Before Thai people have no granulated sugar just like these days, was use sugar from slice sweet from falling palm. This palm sugar is in various shape the name is derived from the container use such as if it is in the can it is called sugar in can, if it is in pot it is called sugar in pot, if only the top is in bulk something like elevated earth but biggest it is called ton sugar.

Later when sugar is in shape of scabs so far called as granulated sugar, then granulated sugar has been use as the major sugar at every houses. Granulated sugar is in two kinds, first one is red granulated sugar, because it is something like red, since it is not under the process of whitely purify. Most important it still have vitamin and mineral. For granulated sugar is already undergoes with purify so no vitamin and mineral left anymore, only pure carbohydrates. We called it white sugar. This granulated sugar is mostly use in preserving food. The process of food preservation using sugar, Thai people had widely used since then. The ancient ways of using is syrup and churn, the food to make, as syrup and churn that mostly like are varieties of fruits. The aim is to preserve the fruits not to be rotten to be eaten in the family or giving to relatives and neighbours to deliciously eaten. It should be considered that although at that time they did not learn the theory or technique in preserving food just like scientific way and modern technology. But the ancient people can preserve the food by easy method to keep the food stay longer.

Using sugar to preserve the food at present still widely applied. Especially for fruits and agricultural products to produce Thai dessert, sweet taste, and crispy and starchy. Using candied sugar or enamel use to preserve food to make the food stay longer and keep in long method is just to boiled the sugar to stick together then put the food to be preserve, with this method to have the candied food or good tasty food longer. The dessert undergoes with preservation in this of method are candied banana, candied cassava, candied taro, krongkring (small sweetmeat made of pellets flour boiled in coco milk and shaped like cockle shells), khai hia (sweetmeat), bird nest etc.

Is the other method that makes the dessert tasty until forget about the valid date of the food. Churn is to reduce the volume of water in the food is the best method. The food use to churn mostly are ripe fruits remains from eating fresh such as mango, banana, star gooseberry etc. all are agriculture products like, potato, peanut, taro, sticky rice etc. The method is not difficult just to spend time a little bit. Firstly the fruits of agriculture product need to churn, need to scramble to make the fruits depart each other. Then put on the golden pot put the fire lightly, use paddle to churn or continuously stir, to make the water saturated outside and to avoid the food stick on the pot. Then add sugar at that time, if the churn food needed to have a good taste. It depend to the grinded coconut or coconut milk, add small amount of salt. Stir until it become sticky then gradually pull down, leave it to cool, then put on the container with seal, the food under the churn process of another one is to churn the flower and coconut blend together with sugar (for best result use sugar in can) it will have a sweet taste you cannot deny, of course you ever eat with many people this sweet is called caramel.

Is another way of food preservation in good taste and strange feeling. Preserve in sugar is to put the food on sugar. It will help the sugar out from the food and makes the microbe that makes the food rotten will not grow. At the same time sugar will absorb into the texture of the food. It add more sweet, the food preserve in sugar most people likes to eat especially for girls, no one can deny is fruits with sweet and sour such as mango, bale fruit, star gooseberry, tamarind etc. Preservation in sugar that makes the taste in sweet and sour because sweet will mix with the smell and sour, that sometimes you can forget sour taste. The fruit undergoes with preservation under this process apart it will have a delicious taste it also have a high price. To understand that preserve in sugar makes the food have high price is not a mistake. Because when it is fresh fruit the price is kilogram is just a few baht. But when it comes to preserve the price is merely high, just wait for a time and the fruit will have a sweet taste then sell to have a double price.

Is the same method like preserve in sugar. It only differs because it needs only a little sugar but mostly it added a lot of salt. So far it is called salt is the main ingredient secondly is sugar. Food preservation in other way, which is not using the sour fruits, should add the microbe essence. But for sour fruits like mango, star gooseberry, bale fruit etc. it is not necessary because it is salty and sour existed on behalf of fruit preserve in salt such as pickled star gooseberry, pickled mango, pickled guava, jujube, olive, tamarind etc.

Apart from the above mentioned process of preservation. Sugar can do many things especially eaten with dessert made in syrup and coconut cream added with ice. Mostly when it is eaten during hot season it makes us comfortable you cannot deny. Sugar use for syrup is the former granulated sugar. Boiled water with granulated sugar in appropriate ratio. If boiling to have a sweet taste like syrup something like clear to be eaten with sweet or fruits in sweet preserve made of sour fruit steeped in syrup and little salt (loi kaew) such as kraton (fruit tree) palm loi kaew, bale fruit jelly, jelly, sweetmeat made of edible bird nest, balsam apple in syrup, mango in syrup etc. or to be eaten with herbal drinks for health such as bai buabok (creeping herb) juice, bale fruit juice, baitoey (woody plant) juice, lemon grass etc.

But if to stir the sugar until it merely concentrated is to use ripe Thai dessert such as for at least make it as Foi thong (sweetmeat made of egg yolk). Syrup enough to boiled sweetmeat is merely boiled syrup until it will have big bubbles on the center. When putting the paddle it will merely sticky. If the syrup has more bubbles and more concentrated it is good for Thong Yip and if the syrup is more concentrated when it is boiling the pot has full of bubbles good for thong yod (sweetmeat made of eggyolk and sugar). Apart from this, syrup is also good for fruits and other agricultural products such as potato, taro, nut grass, banana (some kinds), squash etc. The dessert boils with syrup to preserve for eaten several days. Therefore cooking Thai dessert using syrup is another way of food preservation.

For coconut cream mostly use is sugar in can because it is aromatic smells and sweet like Thai style. It is referred that sugar in can is go together with coconut cream well. It is more suited when it is mix with scented candle; the taste is very delicious and sweet. Coconut cream is eaten with boiled taro, muskmelon, lod chong (sweetmeat made of noodles and coconut cream), black sticky rice, sweet basil seed etc. 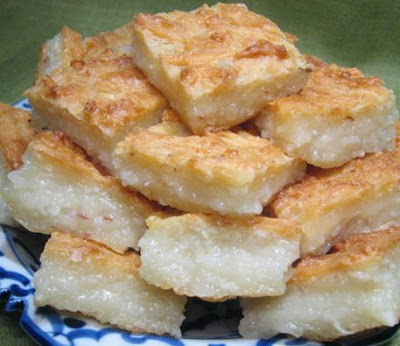 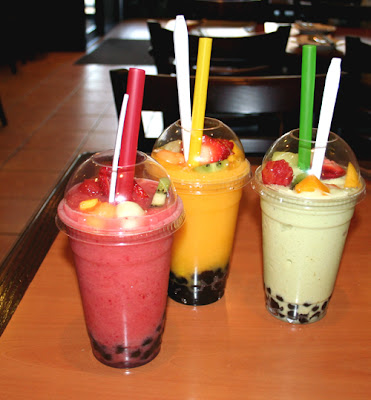 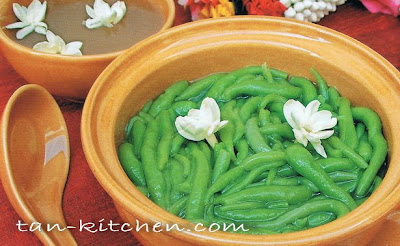 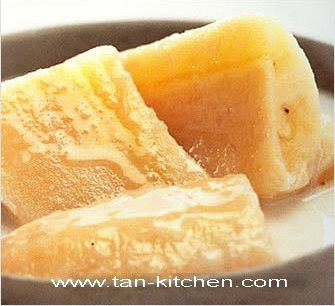 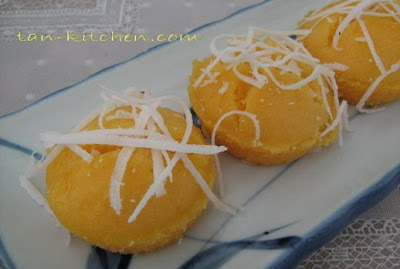